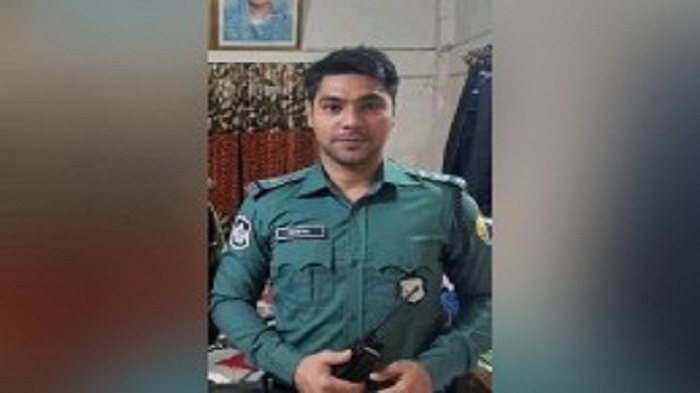 Police Bureau of Investigation (PBI) has written to the immigration police to stop Sub-Inspector Akbar, the former in-charge of Bandarbazar Police Outpost under Sylhet Kotwali Police Station, from leaving the country.

PBI has been looking for suspended SI Akbar in connection with the death of Md Raihan Ahmed, 34, inside the Bandar Bazar police outpost on October 11.
Briefing reporters at PBI headquarters on Thursday, its chief DIG Banaj Kumar Majumder said they have been investigating the case.

“We’ve been looking for SI Akbar, who was suspended over the death of Raihan. He went into hiding soon after the incident,” he said.

PBI received the case docket on Oct 13. A PBI team has already visited the place of occurrence on Wednesday.

Majumder said interrogating Akbar was necessary for the case.

“For this reason, we’ve already sent letters to immigration police so that he cannot flee the country,” he said.