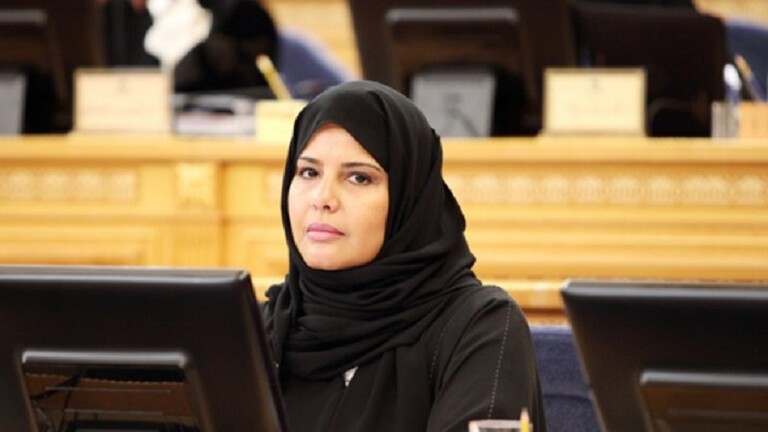 Dr. Hanan bint Abdulraheem al-Ahmadi was elevated to the third-highest position of Saudi Arabia’s Shura Council after she was appointed as the new assistant to the speaker of the Kingdom’s consultative body following a royal decree.

Academically, Dr. al-Ahmadi attained a Bachelor’s Degree in Economics from King Saud University, a Masters in Health Services Administration from the Tulane University School of Public Health and Tropical Medicine and a Doctorate in Public Health from the University of Pittsburgh.

“I was overwhelmed at first because it was a surprise, and also by the sense of responsibility due to the importance of this historical decision. I then felt enthusiastic about this new opportunity to make a difference and actually be included in the decision-making process in my society,” Dr. al-Ahmadi told the Inter-Parliamentary Union back in 2014 following her appointment as one of the first females to the Shura Council.

2020-10-19
Mr. Admin
Previous: Another Covid-19 test centre opens in Tower Hamlets
Next: Banks to remain closed in 54 upazilas on Tuesday