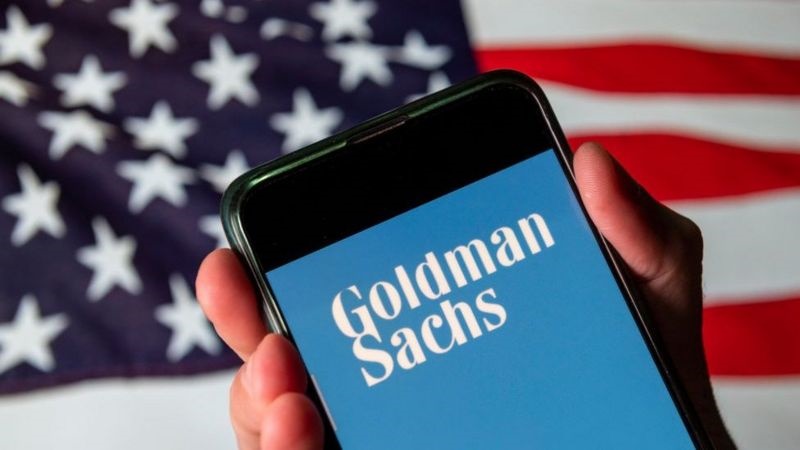 Goldman Sachs has agreed to pay nearly $3bn (£2.3bn) to end a probe of its role in the 1MDB corruption scandal.

The bank’s Malaysian subsidiary also admitted in US court that it had paid more than $1bn in bribes to win work raising money for the Malaysian state-owned wealth fund.

Goldman admitted it had fallen “short”, calling it an “institutional failure”.

In all, the investment bank is due to pay about $5bn in penalties – about two thirds of its 2019 profits – to regulators around the world, including in the UK, to resolve cases that have severely tarnished the firm’s reputation.

Goldman’s board also said it will recoup or withhold $174m in compensation awarded to executives, including retired boss Lloyd Blankfein, under whose watch the scandal happened.

“The board views the 1MDB matter as an institutional failure, inconsistent with the high expectations it has for the firm,” it said in a statement.

What was the 1MDB scandal?

The 1MDB scheme was a global web of fraud and corruption, in which billions of dollars ostensibly raised for public development projects in Malaysia instead landed in private pockets, including those of the country’s former prime minister Najib Razak.