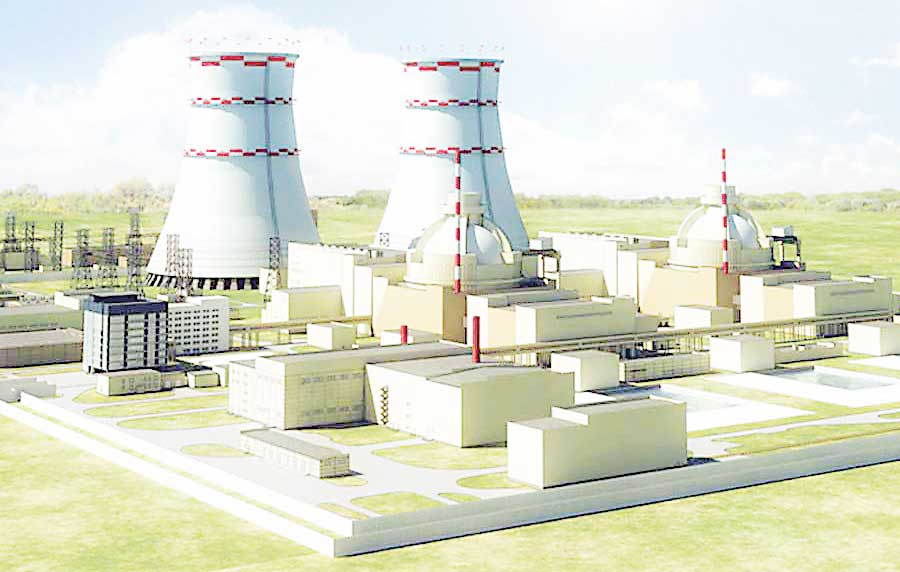 The timely execution of a number power transmission projects taken for electricity evacuation from the upcoming 2,400 MW Rooppur Nuclear Power Plant (RNPP) looks uncertain as the Indian financing agency is taking ‘unusual’ time to give a go-ahead for the bidding process.

According to sources at Power Grid Company of Bangladesh (PGCB), the state-owned power transmission body took the projects to facilitate power evacuation from the RNPP, the country’s maiden under-construction nuclear power project being implemented with financial support from the Indian Line of Credit (LoC).

Dhaka signed a $1.06-billion loan agreement with New Delhi in 2017 over financing of these projects with a target to implement those within 2022 as 1200 MW first unit of the Rooppur NPP will start commercial production from the first half of 2023.

The sources said the 464-km 400kV transmission line project has been divided into four segments for their smooth implementation.

“Of these segments, the bidding for most critical river crossing works and bay extensions are suffering from Indian lengthy bureaucratic tangle in getting the necessary approval from the India Exim Bank,” a PGCB top official told, wishing anonymity.

He, however, said the timely start of operation of the Rooppur NPP project will depend on the timely implementation of the power transmission projects.

“If power transmission infrastructures and facilities are not ready, the Rooppur plant will not be able to start operation even after its timely completion of the nuclear power project,” the PGCB official added.

Contacted, PGCB managing director Golam Kibria admitted the delay in the projects’ bidding procedures, but said he is hopeful of quick clearance from the Indian financing agency.