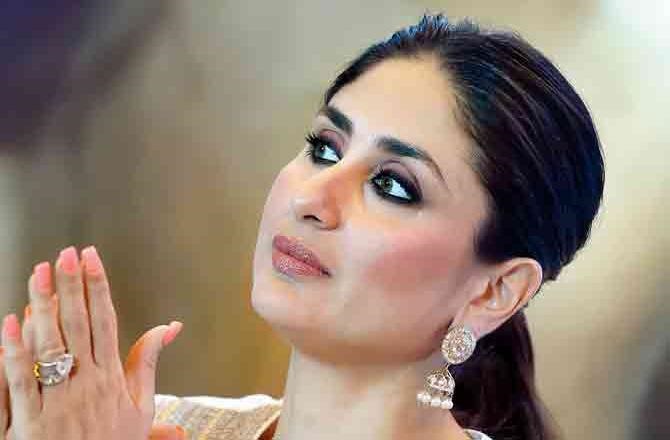 Bollywood actress Kareena Kapoor Khan has been craving pickle. One of her pals satisfied her pregnancy craving by sending a jar of her favourite mirchi ka achar. The mom-to-be thanked her pal in her Instagram story and wrote that she not only relished it, but almost polished it off, Mid-Day reported.

Ever since the Refugee actress has made her debut on Instagram, she keeps sharing lovely moments with her hubby and toddler, both. The couple has acted together in films like LOC Kargil, Tashan, Kurbaan and Agent Vinod, reports Mid-Day.

2020-10-25
Mr. Admin
Previous: 5.1km of Padma Bridge visible after installation of 34th span
Next: Covid symptoms: Is it a cold, flu or coronavirus?