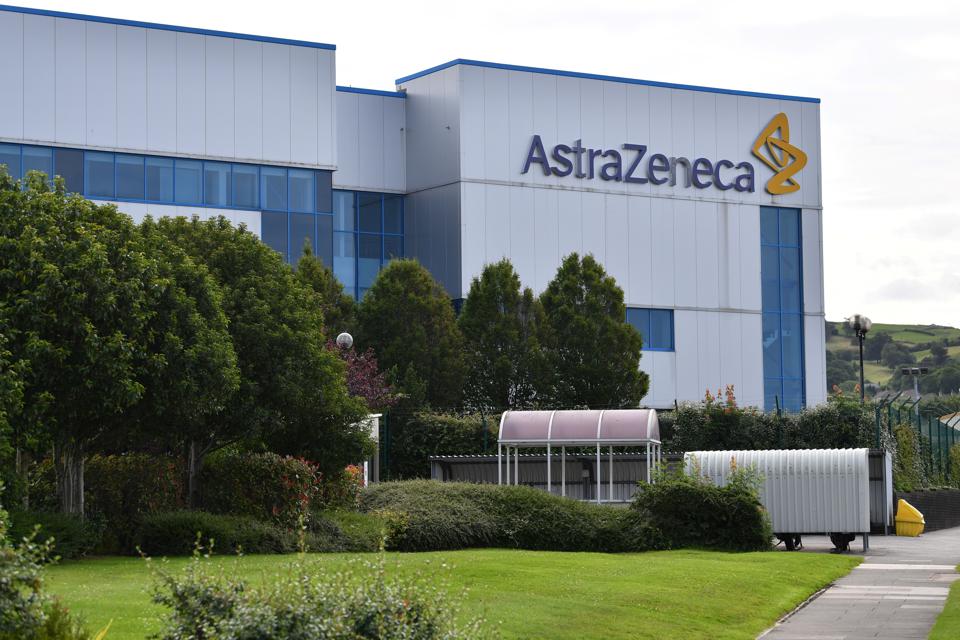 The COVID-19 vaccine being developed by the University of Oxford produces an immune response in both elderly and young people and adverse reactions were lower among the elderly, British drug maker AstraZeneca Plc said on Monday.

A vaccine that works is seen as a game-changer in the battle against the novel coronavirus, which has killed more than 1.15 million people, hammered the global economy and shuttered normal life across the world.

The Financial Times reported that the vaccine, being developed by Oxford and AstraZeneca, triggers protective antibodies and T-cells in older age groups. It cited two people familiar with the finding.

Immunogenicity blood tests carried out on a subset of older participants echo data released in July which showed the vaccine generated “robust immune responses” in a group of healthy adults aged between 18 and 55, the newspaper reported.

“It is encouraging to see immunogenicity responses were similar between older and younger adults and that reactogenicity was lower in older adults, where the COVID-19 disease severity is higher,” an AstraZeneca spokesman told Reuters.

“The results further build the body of evidence for the safety and immunogenicity of AZD1222,” the spokesman said.

Details of the finding are expected to be published shortly in a clinical journal, the FT said. It did not name the publication.

AstraZeneca, which is developing the vaccine with Oxford University researchers, is seen as a frontrunner in the race to produce a vaccine to protect against COVID-19.

British Health Secretary Matt Hancock said a vaccine was not yet ready though he was preparing logistics for a possible roll out. He said he expected the roll out to happen in the first half of 2021.

2020-10-26
Mr. Admin
Previous: Turkey’s Erdogan calls for boycott of French goods
Next: Students across the UK unite to take up Covid-safe fundraising activities for Charity Week 2020