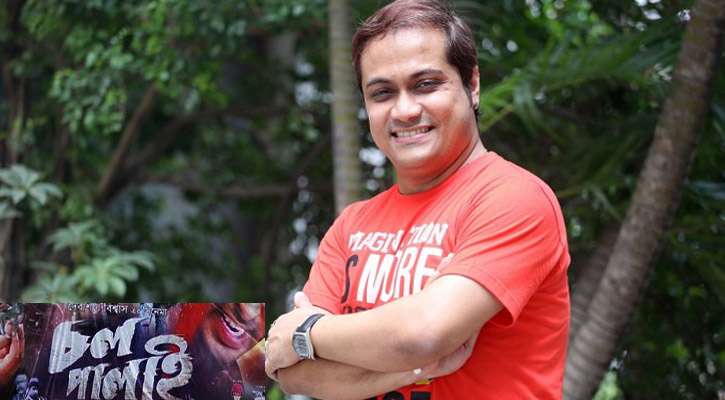 A Dhaka court on Wednesday rejected a bail petition of popular television anchor and film director Debashish Biswas in a fraud case filed with CMM court on September 8, 2019.

When YouTube authorities shut down the channel due to a copyright issue, the man uploaded the movies to his YouTube channel.

Then Liton came to know that the accused had sold the movies to other people in 2017.

Against the backdrop of the issue, Liton Sarkar filed a case against the director Debashish Biswas on September 8, 2019 and issued an arrest warrants against him on October 21, 2020.