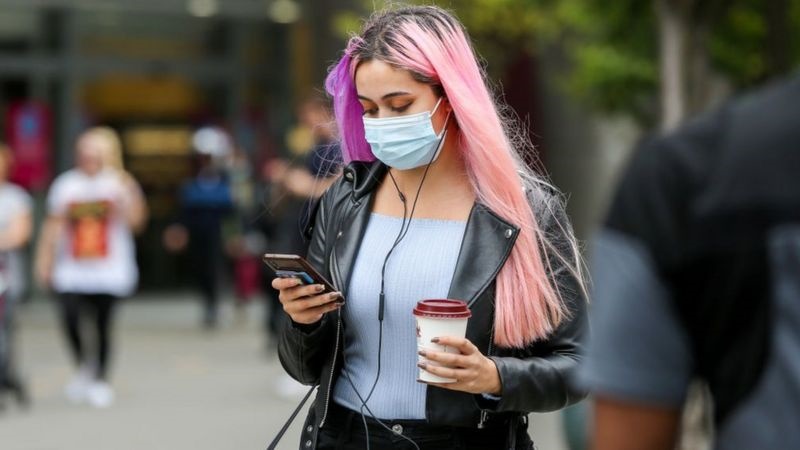 The UK’s mobile networks are to be forbidden from selling phones locked to their services from December 2021.

Regulator Ofcom said unlocking handsets could often be a complicated process, and this was discouraging owners from switching providers at the end of their contracts.

The networks have previously suggested that locking devices helps deter theft and fraud.

But the watchdog noted some companies had already abandoned the practice.

Among those companies affected are:

BT and its EE mobile division

It typically costs about £10 to get a smartphone unlocked to let it work on any network.

However, according to a study by Ofcom, about half of all those who try to do so experience difficulties.

These can include facing a long wait to receive the code needed to trigger the process, as well as then finding that the code does not work.

The regulator added that some owners do not realise their devices are locked in the first place, causing them to suffer a loss of service when they try to switch, BBC reported.

The ban means the UK remains compliant with wider European rules, but Ofcom noted that it was already looking into the problem before the EU introduced the regulations in 2018.

The UK government has said it will adhere to the European Electronic Communications Code, despite planning to complete the Brexit transition period this year.

The locked handsets ban is one of several new measures that telecoms providers will have to follow.

–an obligation to provide communications in accessible formats – such as braille – when requested. This must also be done by December 2021

–giving customers a stronger right to leave if changes are made to deals that they were not told about before signing. This will come into force in June 2022

–a requirement that customers be shown a clear summary of a contract’s key parts before joining. This must happen by June 2022

In addition, the regulator plans to make it easier to switch broadband providers by December 2022.