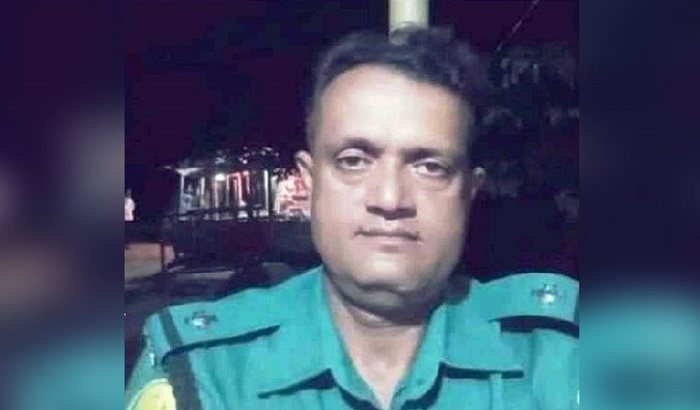 Members of Police Bureau of Investigation (PBI) arrested another policeman, who was suspended over the death of Raihan at Bandarbazar police outpost, from Sylhet police lines on Wednesday night.

Earlier, on 23 October, PBI arrested constable Harun Rashid in the case. He is now on a three-day remand.

On 11 October, Rayhan Ahmed, 34, a resident of Akhalia in Sylhet city, was beaten to death in police custody, said the family of the victim.

Besides, the authorities on 12 October suspended four policemen, including the in-charge of Bandarbazar police outpost sub-inspector Akbar Hossain, in connection with the death of Raihan.

Police initially claimed Rayhan was caught by locals of Kastghar area during a robbery and was lynched.

The case was transferred to the Police Bureau of Investigation later.

After primary investigation, they found some policemen guilty in this connection.

Fire at power plant: No electricity in Sylhet, Sunamganj town for 30 hrs