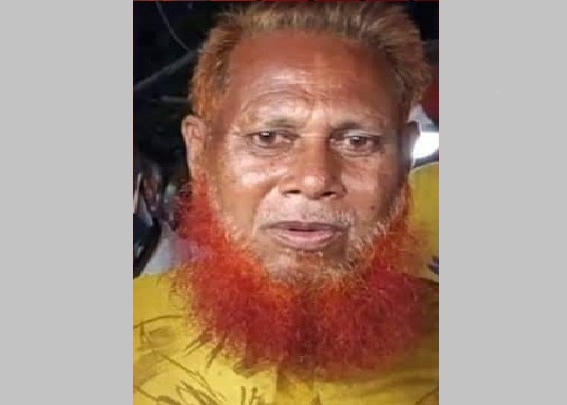 The president of Baitus Salat Jame Mosque in Pashchim Talla of Narayanganj Sadar upazila has been in a case filed over negligence in connection with the explosion at the mosque on September 4, which left 34 people dead.

The Criminal Investigation Department (CID) of police arrested Abdul Gafur (55), after he returned to Narayanganj from Jashore on a bus on Friday night.
Confirming the news, Nasir Uddin Ahmmed, special superintendent of police (CID) in Narayanganj, said Gafur has been absconding since the explosion at the mosque.