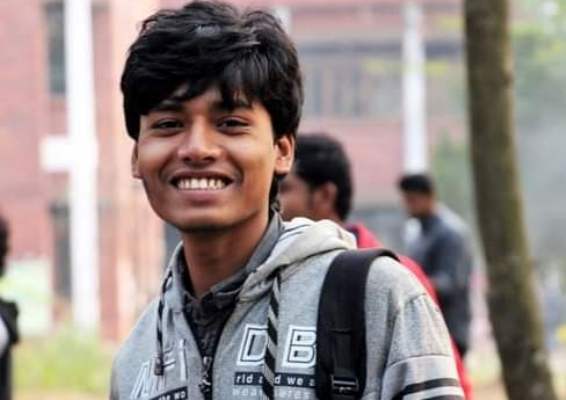 A student of Jahangirnagar University (JU) died of dengue at Dhaka Medical College Hospital in the capital on Sunday night.

The deceased was identified as Ranjit Das Chauhan, a student of Government and Politics Department of 2016-17 session (46 Batch) of the university.
Ranjit, hailing from Cumilla Adarsha Sadar Upazila, was also a resident student of Shaheed Rafiq Jabbar Hall and general secretary of JU Cine Society.

Jahangirnagar University authorities and her friends confirmed the matter to Daily Sun.

Countrymen to get Covid-19 vaccine at no cost: Cabinet Secy