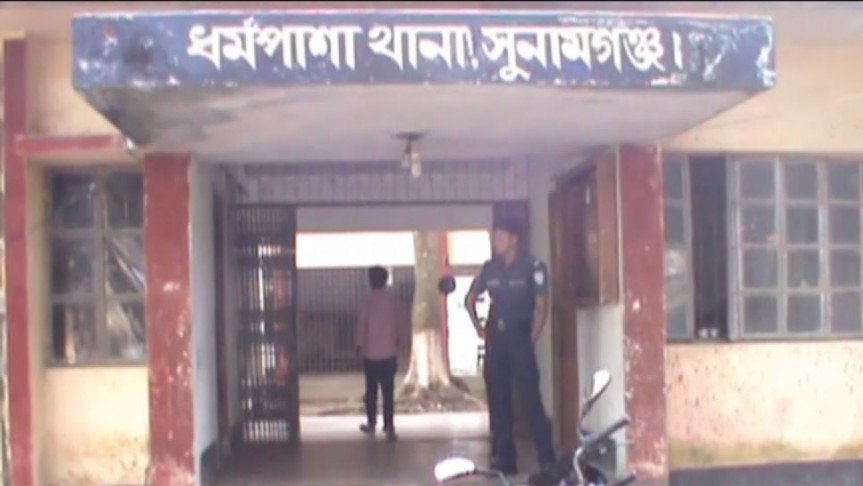 A man was killed and 15 others were injured in clash over jalmahal in Sunamganj’s Dharampasha Upazila on Thursday evening.
The deceased was identified a Shamacharan Barman, 45, a resident of Sunoi village in the upazila.
Locals said two groups of Paikurati UP Matsyajibi Samity had been at loggerhead over Sunoi jalmahal for a long time. As sequel to it, both groups locked in a clash in the evening equipped with lethal weapons, leaving one stabbed to death and at least 15 others injured.
Being informed, police rushed to the spot and brought the situation under control.
Superintendent of police Md. Mizanur Rahman said they detained eight people in this connection.
2021-01-08
Mr. Admin
Previous: Boeing to pay $2.5 billion to settle US criminal probe
Next: ‘Sushant Singh Rajput was sober, innocent,’ observes Bombay high court