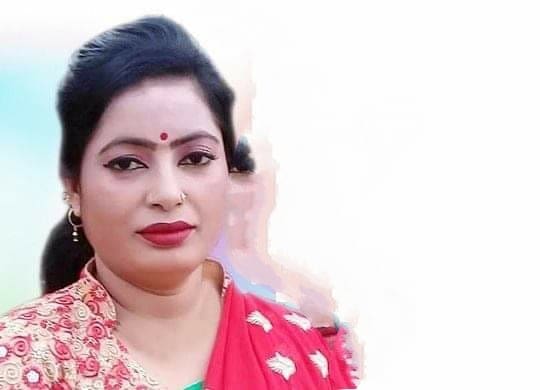 Baul singer Rita Dewan has secured bail in a case filed under the Digital Security Act for hurting religious sentiments through making derogatory comments on Allah in a music programme.

Police Bureau of Investigation (PBI) inspector Mizanur Rahman, investigation officer of the case, submitted report of the case on October 29 aginst Rita and two others.

On February 2, Adv Imrul Hasan lodged the case in the same tribunal. Later, the tribunal Judge asked the PBI to submit report after investigation.

According to the case statement, Baul singer Rita has made derogatory comments on Allah at a music programme at Dholartengor village in Kalihati uapzila of Tangail that went viral on social media.