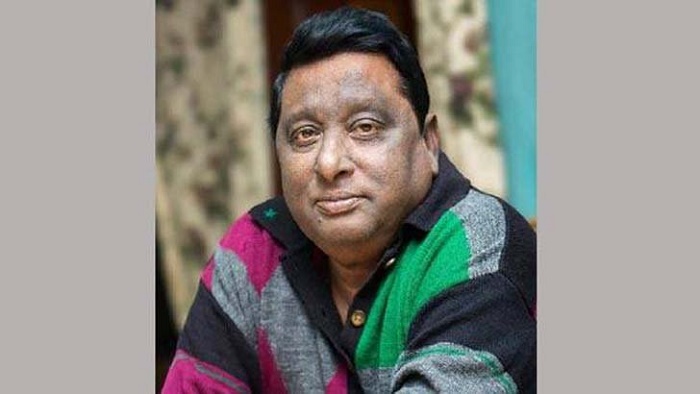 Nizamuddin Laskar Mayna, renowned cultural activist in Sylhet and freedom fighter died, at a hospital in Sylhet on Monday morning. He was 72.

He breathed his last at 9:00 am in the hospital while undergoing treatment.
Rajatkanti Gupta, general secretary of Sammilita Natya Parishad Sylhet, confirmed the matter to media.

He was suffering from various complications, including kidney diseases, for long, he said.

Many paid tribute to the beloved figure for the last time at Sylhet Central Shaheed Minar this morning, before will be laid to rest at the graveyard in the Shrine of Hazrat Shahjalal (R) after Zuhr prayers.

Nizamuddin Laskar was born on April 9, 1952 at Bilpar area in Sylhet city’s Lamabazar.