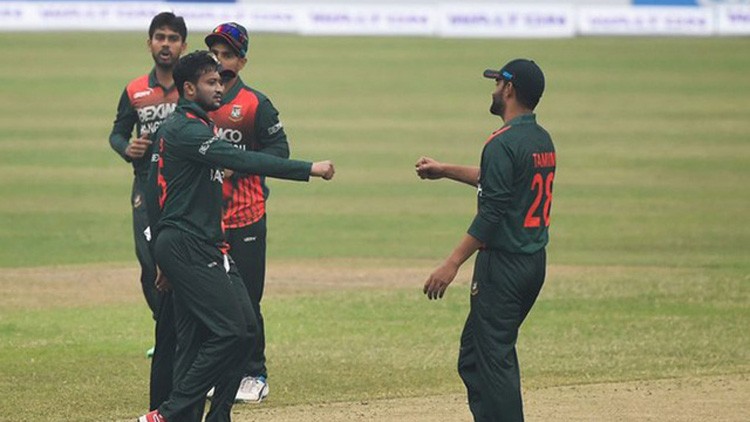 West Indies stand-in captain Jason Mohammed won the toss and elected to bat first in the second ODI of the three-match series against Bangladesh at the Sher-e-Bangla National Stadium on Friday.

Tigers are currently leading the three-match series 1-0 after they beat West Indies by six wickets in the series opener on Wednesday.

The two sides had already played 39 ODIs, among which Bangladesh won 16 in contrast of Caribbean’s 21 and two matches fetched no result. The latest victory of Bangladesh was their sixth straight against the Caribbean.

However, Bangladesh also won seven in the last eight games against the visitors, which is enough to scare stand-in West Indies skipper Jason Mohammed.

Barcelona raise the stakes in Madrid derby after Osasuna win