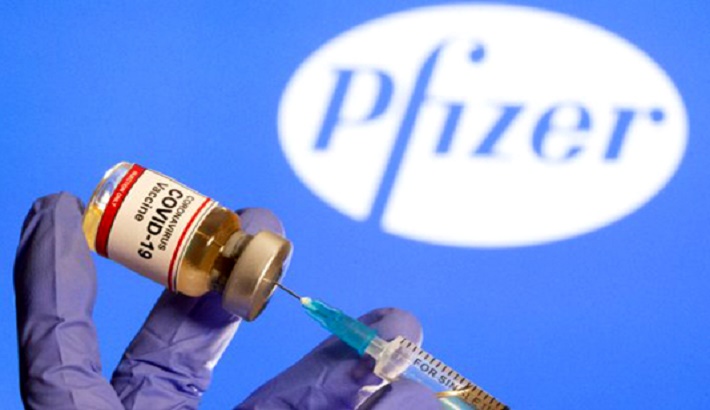 Pfizer announced Friday that it will provide up to 40 million of its Covid-19 vaccine doses to poorer countries on a non-profit basis, through the globally-pooled Covax facility.

While dozens of the world’s richer countries have begun their vaccination campaigns in a bid to curb the pandemic, coronavirus jabs have been few and far between in the world’s poorer nations.
Covax — the globally-pooled coronavirus vaccine procurement and equitable distribution effort, aimed at ensuring that lower-income countries get hold of doses too — is hoping to ship its first deliveries in February.

Covax is co-led by the World Health Organization and Gavi, the Vaccine Alliance. The Pfizer-BioNTech vaccine is the only one so far to have received emergency use approval from the WHO.

Set up last year, Covax initially aimed to secure enough Covid-19 vaccines this year for the most vulnerable 20 percent in participating countries.

In Covax, funding is covered through donations for the 92 lower- and lower-middle income economies involved, while for richer countries, buying in operates as a back-up insurance policy.

Covax still needs to finalise a supply agreement for the Pfizer-BioNTech vaccine.

Berkley said Covax could procure 2.3 billion vaccine doses this year, which, he said, would equate to close to 1.8 billion doses for the poorest 92 countries — enough to vaccinate about 27 percent of the population, an upgrade on the initial target.