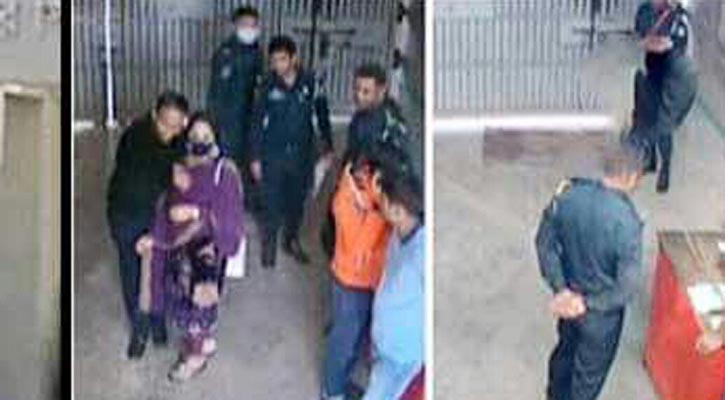 At least two committees have been formed to probe the alleged role of some officials at Kashimpur Central Jail-1 in doling out special treatment to the Hallmark Group’s GM Tushar Ahmed in violation of the prison manual, officials have said.

Tushar, the brother-in-law of Hallmark MD Tanvir Mahmud, allegedly met a woman privately in the cabin of a prison official on January 6.
The woman was allegedly escorted to the jail official’s cabin by Gazipur’s deputy district magistrate Md Saklain, and two others. Senior jail superintendent Ratna Roy was also present in the official’s room at the time.

Moreover, another investigation panel was formed on January 21, with Additional Inspector General of Prisons Abrar Hossain as its head. The other members of the committee are Deputy Secretary (Security Division) Abu Saeed Mollah and DIG (Mymensingh Division) Jahangir Kabir, sources said.

When contacted, Gazipur Additional District Magistrate Abul Kalam said, “We have seen the footage of CCTV cameras installed on the jail premises. An investigation is underway.

2021-01-23
Mr. Admin
Previous: Beckhams pay themselves £21m for sports, media business
Next: Hartal in Noakhali over remarks on Obaidul Quader