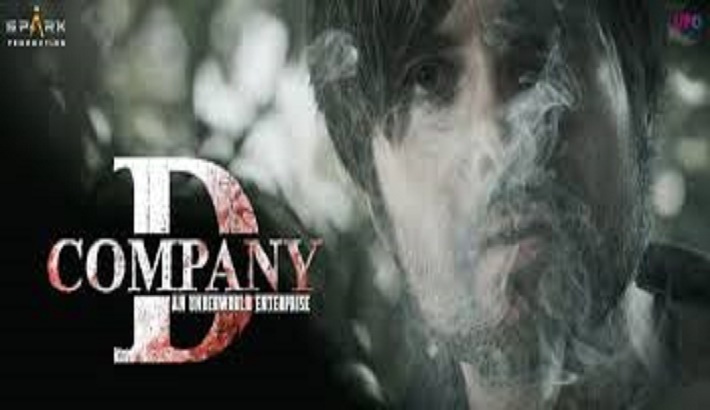 With this project, he returns to his favourite genre of gangster movies.
RGV took to Twitter to share the teaser of the film.

Talking about his dream project, RGV said in a statement, “This is my dream project and my research on the subject matter of D Company came from my extensive interactions over the last 20 years with gangsters to encounter cops to middlemen of the underworld and also many film people who were involved with the underworld.”

Along with Dawood, the film will also features the tales of other gangsters who survived under the roof of D-Company.

The film will release in Hindi, Tamil, Telugu, Malayalam and Kannada.

Dawood Ibrahim Kaskar is an Underworld don, unapprehended mobster and drug dealer. He is originally from Dongri of Mumbai. ‘D-Company’ is Dawood Ibrahim’s organised crime and terror network.

Sobhita Dhulipala starts shooting for Made in Heaven 2