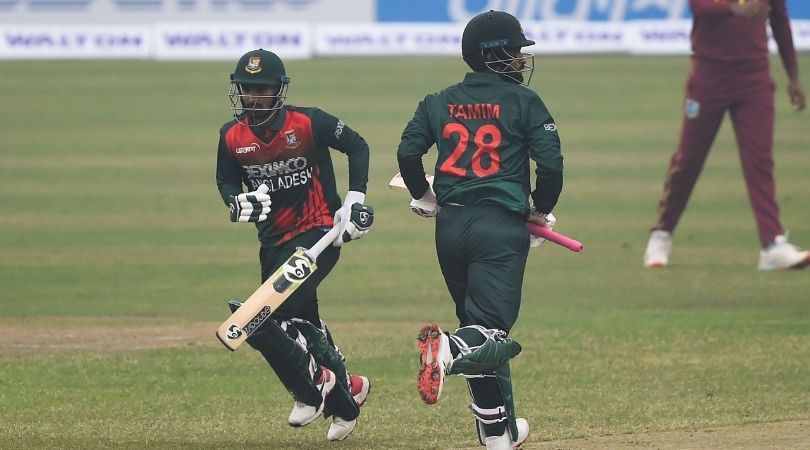 West Indies stand-in captain Jason Mohammed won the toss and elected to field first in the final ODI of the three-match series against Bangladesh at Zahur Ahmed Chowdhury Stadium in Dhaka on Monday.

Bangladesh took the pride of sweeping the series at clean margin against West Indies for the first and so far the only time in 2009 when first choices Caribbean players skipped the series due to the financial spat with the board.

Thereafter they thrice won the series against West Indies but were unable to whitewash them. This time the Caribbean side also came with a second string team after their 12 top players pulled out of the tour due to Covid-19 fears.

Bangladesh so far won the first two matches with ease-beating the visitors by a six-wicket and seven-wicket margin at Sher-e-Bangla National Cricket Stadium in Dhaka to take an unassailable 2-0 lead. Bangladesh took the number of series victory against West Indies to five by clinching the ongoing series.

Bolstered by their absolute dominance, Bangladesh is expected another easy win against the tourists, whose batsmen looked utterly vulnerable against the home side bowlers.

The two sides had already played 40 ODIs, among which Bangladesh won 17 in contrast of Caribbean’s 21 and two matches fetched no result. The victory in the second ODI was Bangladesh’s seventh in a row against the Caribbean.