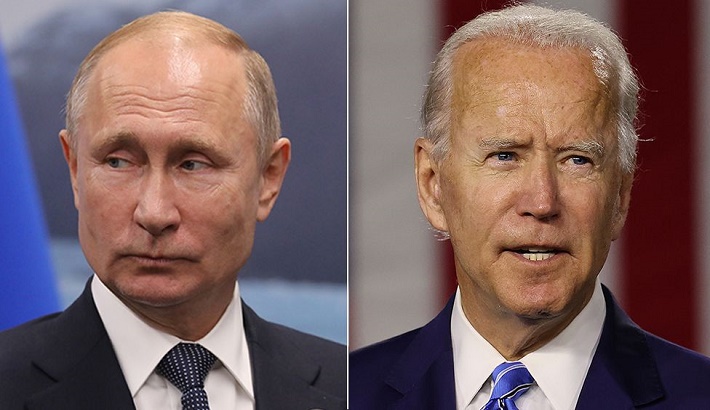 US President Joe Biden has warned Russian leader Vladimir Putin about election meddling in their first call as counterparts, the White House says.

The conversation included a discussion about the ongoing opposition protests in Russia and an extension of the last remaining US-Russia nuclear arms pact.
Putin congratulated the new US president on winning the election, according to a Russian statement.

Both parties said they agreed to maintain contact moving forward.

Former US President Donald Trump sometimes undercut his own administration’s tough posture on Russia and was accused of being too deferential to Mr Putin.

But former President Barack Obama – under whom Biden served as vice-president – was also criticised for failing to check the Kremlin as it annexed Crimea, invaded eastern Ukraine and muscled in on Syria.