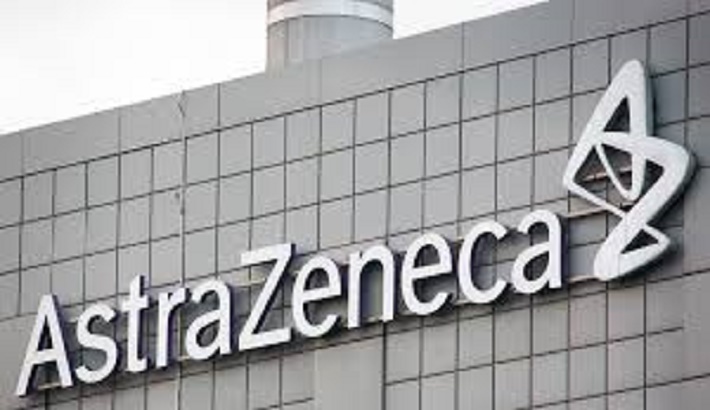 The EU and the UK-based Covid vaccine maker AstraZeneca have vowed to work together to resolve a bitter row over supply shortages to the 27-member bloc.

This comes after crisis talks which both sides described as “constructive”.
AstraZeneca earlier said it could deliver only a fraction of the dozes it promised in January-March, blaming production issues at European plants.

The contract between the EU and AstraZeneca contains a confidentiality clause – but the EU has asked the company to release the details nevertheless.

Reports said last week the EU would get 60% fewer vaccine doses – about 50 million jabs – than promised in the first quarter of the year.

The EU – which has been criticised for the slow rollout of its inoculations – is also facing delays with supplies of the Pfizer-BioNTech vaccine. The bloc has a much bigger deal with the US-German vaccine-maker.

The EU signed a deal with AstraZeneca in August for 300 million doses, with an option for 100 million more, but the UK-Swedish company has reported production delays at two plants, one in the Netherlands and one in Belgium.

The AstraZeneca vaccine, developed with Oxford University, has not yet been approved by the EU, although this is expected on Friday.
The EU had hoped that, as soon as approval was given, delivery would start straight away, with some 80 million doses arriving in the 27 nations by March.