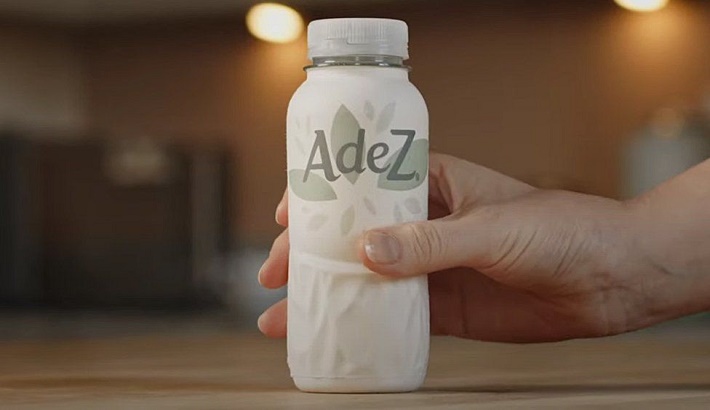 Coca-Cola is to test a paper bottle as part of a longer-term bid to eliminate plastic from its packaging entirely.
The prototype is made by a Danish company from an extra-strong paper shell that still contains a thin plastic liner.

But the goal is to create a 100% recyclable, plastic-free bottle capable of preventing gas escaping from carbonated drinks.

The barrier must also ensure no fibres flake off into the liquid.

That would pose a risk of altering the taste of the drink – or potentially fall foul of health and safety checks.

But industry giants are backing the plan. Coca-Cola, for example, has set a goal of producing zero waste by 2030.

Coca-Cola was ranked the world’s number one plastic polluter by charity group Break Free From Plastic last year, closely followed by other drink-producers Pepsi and Nestle.