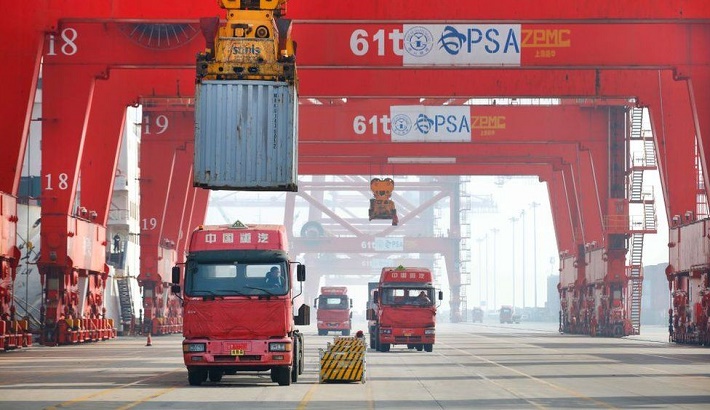 China is now the EU’s biggest trading partner, overtaking the US in 2020.

China bucked a wider trend, as trade with most of Europe’s major partners dipped due to the Covid-19 pandemic.
Trade between China and the EU was worth $709bn (€586bn, £511bn) last year, compared with $671bn worth of imports and exports from the US.

Although China’s economy cratered in the first quarter due to the pandemic, its economic recovery later in the year fuelled demand for EU goods.

China was the only major global economy to see growth in 2020, stoking demand for European cars and luxury goods.

The EU’s trade deficit with China also grew from $199bn to $219bn according to Eurostat figures, which were released on Monday.