Don't Miss
Home / Business / Citibank won’t get back $500m it sent by mistake: US court

Citibank won’t get back $500m it sent by mistake: US court 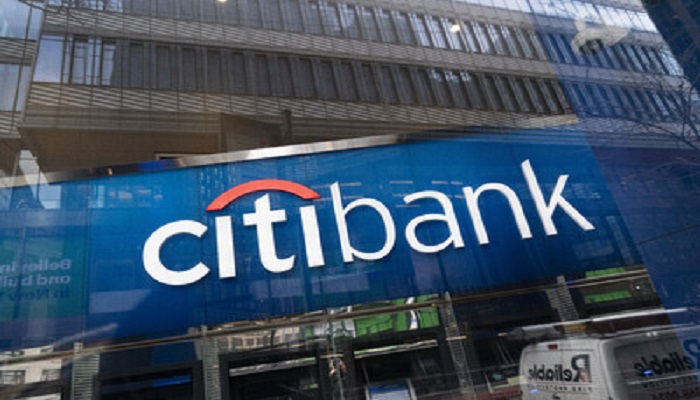 After committing one of the biggest mishaps in banking history, global banking giant Citibank won’t get the almost half a billion dollars it accidentally sent to Revlon’s lenders, a US District Court has ruled on Tuesday.

US district judge Jesse Furman in Manhattan said the transfers made on August 11, 2020, were “final and complete transactions, not subject to revocation.”
Citibank, which was acting as Revlon’s loan agent, meant to send about $8 million in interest payments to the cosmetic company’s lenders. Instead, Citibank accidentally wired almost 100 times that amount, including $175 million to a hedge fund. In total, Citibank accidentally sent $900 million.

Although several recipients immediately returned the money transferred, around $500 million has not yet been recovered. Citibank went to court to get back the rest of the money.

But the federal judge said Citigroup Inc is not entitled to recoup half a billion dollars of its own money that it mistakenly wired lenders of Revlon Inc, in what he called “ banking error of perhaps unprecedented nature and magnitude.”

According to the law, there is a provision to punish those who spend money deposited mistakenly. Such mistakes often occur in digital transactions. The problem is solved by returning the money immediately.

A couple in Pennsylvania have faced serious charges for accidentally spending money deposited in their accounts. But City’s fortunes are really bad. In New York, there are exceptions to this rule, known as Discharge for Value Defense. If the person to whom the money has gone to receive it, and if he/she is not aware of this mistake, they can keep it.

Revlon’s lenders say they thought Citibank had repaid a previous loan. Because, the amount of money transferred was equal to the amount of debt. They thought it meant paying interest. The court ruled that the lenders thought they deserved the money. Even Citibank itself could not catch the wrong for almost a day. Citibank, one of the world’s largest financial institutions, has made a mistake that has never happened before, court documents say.