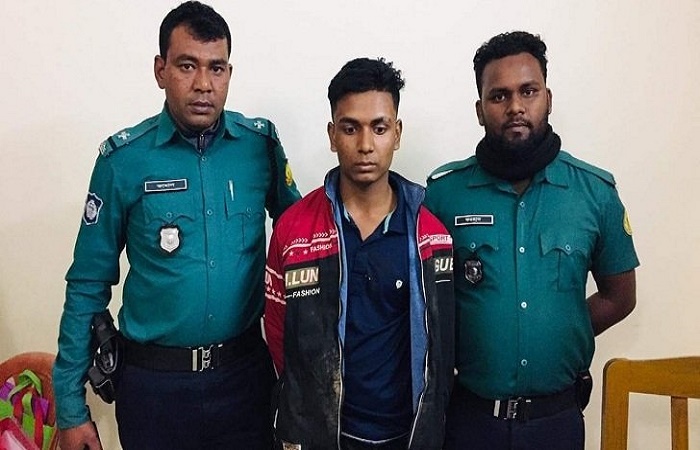 A youth stabbed his stepmother, sister and brother to death in BIDC area under Shahporan Police Station of Sylhet on Thursday night.

The deceased were identified as Rubia Begum, 30, her daughter Maha, 9, and son Tahsan, 7.
Shahporan Police Station OC Syed Anisur Rahman confirmed the matter and said that Abad Hassan stabbed them with a knife at 12:00am, leaving Rubia Begum and Maha dead on the spot and Tahsan injured.

Later, locals took Tahsan to Osmani Medical College Hospital where he died at 4:00am.

“Police arrested killer Abad Hossain with a knife after the incident,” he said.

The bodies were recovered and sent to the hospital morgue for autopsies, he said.