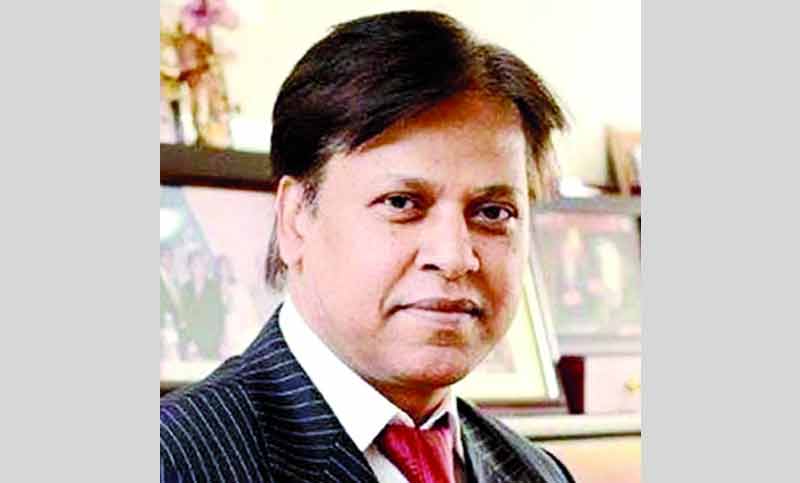 National Parliament Secretariat on Monday issued a gazette notification declaring illegal the parliament membership of Papul.
The gazette stated that Shahid Islam had been stripped of his parliamentary seat in line with Article 66 of the Constitution. Article 66 provides that a person shall be disqualified for election as, or for being, a member of parliament who has been, on conviction for a criminal offence involving moral turpitude, sentenced to imprisonment for a term of not less than two years, unless a period of five years has elapsed since his release.

The petitioner in his writ said Papul has given false information regarding his educational qualification in his election affidavit.

Petitioner’s lawyer Sheikh Awsafur Rahman earlier told media that Shahid has submitted a degree pass certificate to the EC along with affidavit before the last parliamentary election but he said in the affidavit that he passed master’s degree.

Shahid did not submit his SSC and HSC certificates to the EC which is fradulent, and therefore, he cannot hold the office of MP, the lawyer said.

Kazi Papul is now behind bars in Kuwait on charges of human trafficking and money laundering.