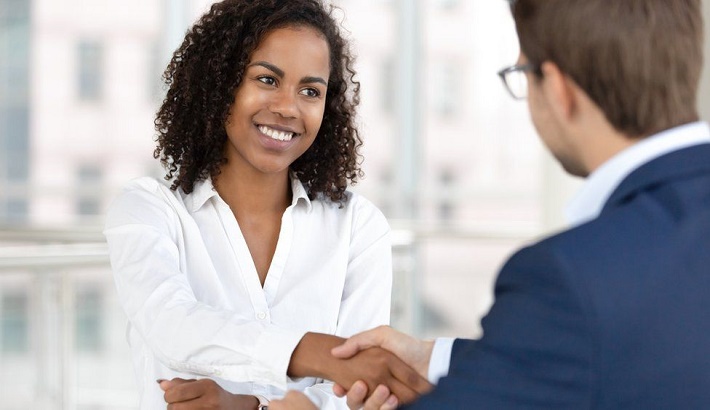 More than half of UK employers intend to recruit staff in the next three months, according to new research.
The human resources body, the CIPD, said it was the first positive signs for employment prospects it had seen in a year.

The sectors with the strongest hiring intentions include healthcare, finance and insurance, education and ICT.

The survey also found that the number of firms planning to make redundancies in the first quarter of 2021 dropped from 30% to 20%, compared with the previous three-month period.