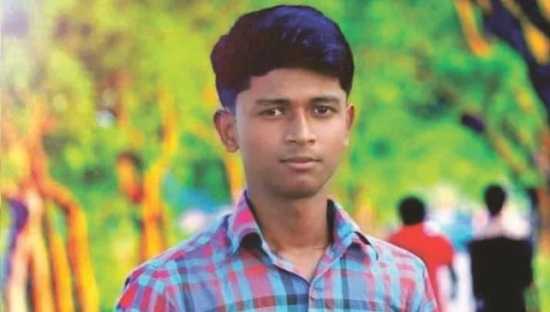 A driver of a CNG-run auto-rickshaw was killed when a police van ran over it on the Dhaka-Sylhet highway in Habiganj district on Tuesday morning.
Three others also received injuries during the accident at Bahubal area around 11:00am .
Deceased Tofael Mia was the son of Fazlu Mia, a resident of Sultanshi village in Sadar upazila of the district.
It was learned that the auto-rickshaw hurriedly passed the barricade of highway police at Baganbari point around 11:00am.
Later, a highway police team in a van chased the auto-rickshaw and ran over it, leaving Tofael dead on the spot and three others critically injured. 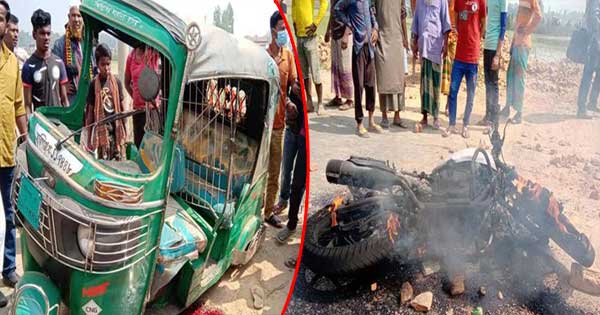