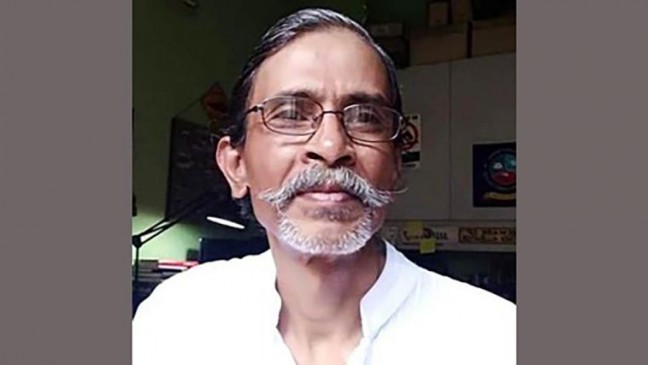 Hailing from Araihazar upazila of Narayanganj, he was in Kashimpur jail in connection with a case filed over digital security law.
On Thursday, he was admitted to prison hospital due to sickness. Later, he was shifted to Shahid Tajuddin Ahmed Medical College and Hospital and was declared dead.