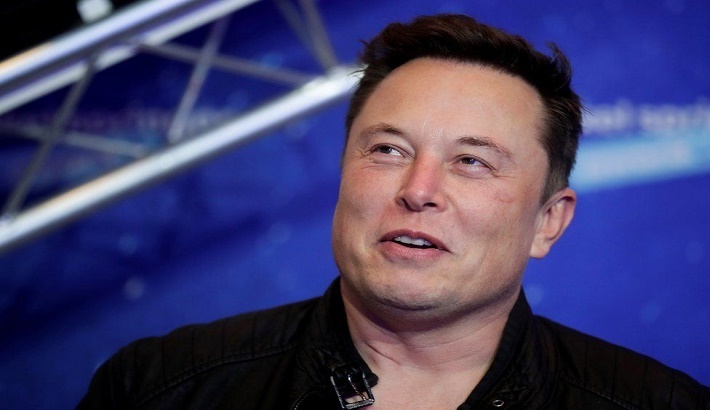 We’ve all heard the stories of Bitcoin millionaires.

Elon Musk is the latest.
His electric car company Tesla made a paper profit of more than $900m (£646m) after buying $1.5bn (£1bn) -worth of the cryptocurrency in early February.

Its high profile support helped pushed the price of a single Bitcoin to more than $58,000.

But it isn’t just the digital asset’s price that has hit an all-time high. So has its energy footprint.

And that’s caused blowback for Mr Musk, as the scale of the currency’s environmental impact becomes clearer.

It also helped prompt a series of high profile critics to slate the digital currency this week, including US Treasury Secretary Janet Yellen.