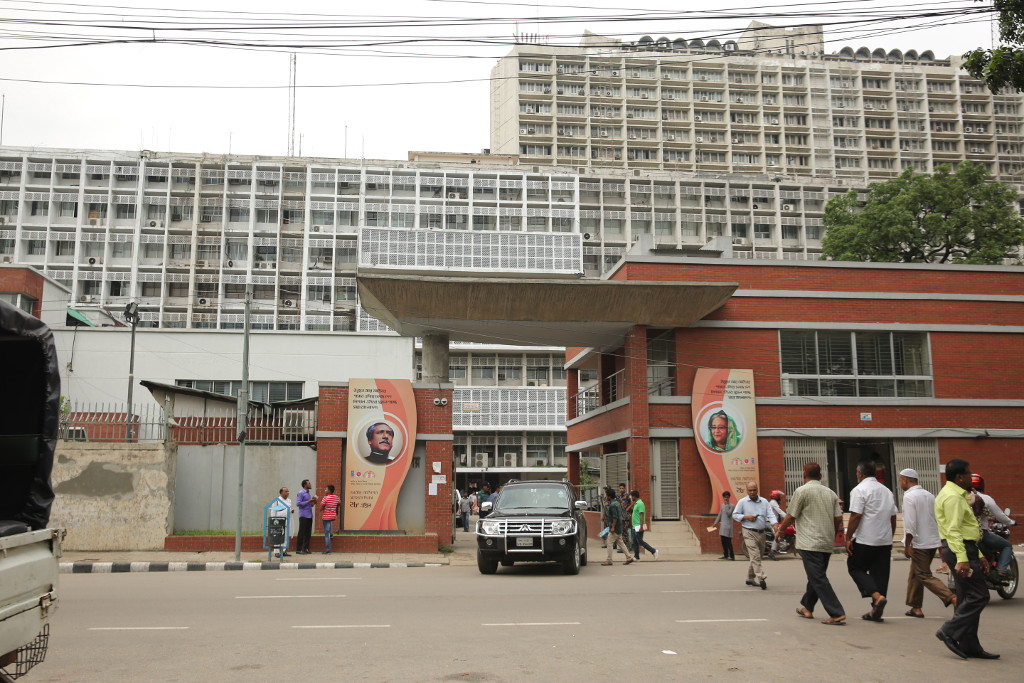 The government has promoted 337 senior assistant secretaries to the deputy secretary rank.

The public administration ministry announced the promotions of the officers from senior assistant secretaries in two separate notices on Sunday.
Among them, fifteen were appointed as the first secretary at different diplomatic missions.

The officials have been attached to the public administration ministry as officers on special duty in line with the norms.

Their assignments will be revealed in a separate order.