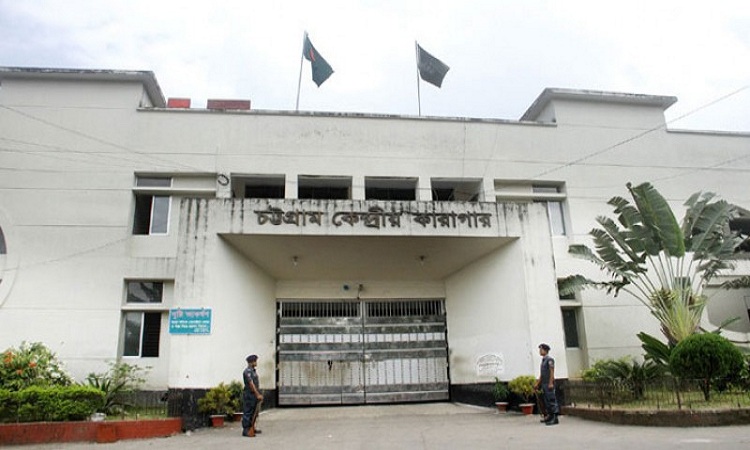 Prison authorities on Sunday withdrew the jailer and deputy jailer of Chattogram Central Jail for their negligence in discharging duty as a murder accused inmate went missing from prison.

Two prison guards of the jail were also suspended in this connection.
The withdrawn jailer, Rafiqul Islam, was attached to the headquarters of the Department of Prisons. The deputy jailer, whose name could not be known immediately, was attached to the office of Deputy Inspector General of Prisons in Chattogram.

Kamal Haider, another assistant chief prison guard, was sued in a departmental case, for his negligence in discharging duty on time.