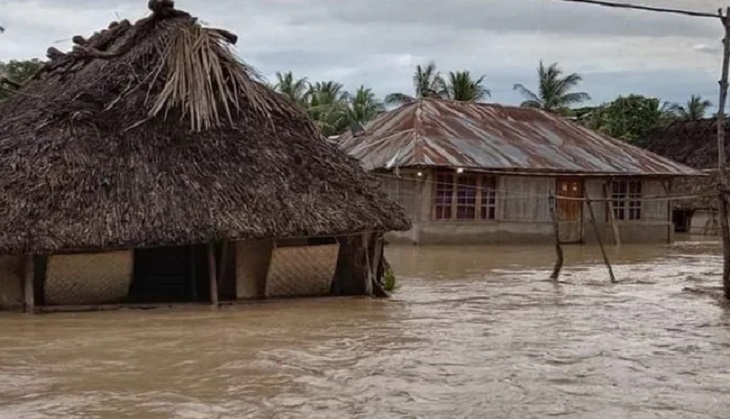 “There are 55 dead, but this number is very dynamic and will definitely change, while some 42 people are still missing,” Indonesia disaster management agency spokesman Raditya Djati told broadcaster MetroTV.
At least 16 people had also died in East Timor, said an official in the tiny half-island nation that lies between Indonesia and Australia.