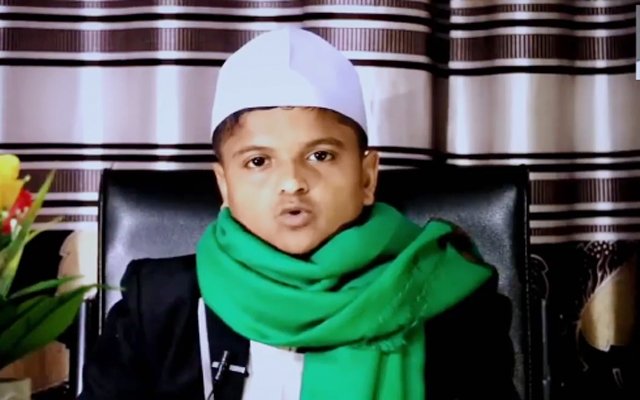 He was detained during a demonstration, protesting visit of Indian Prime Minister Narendra Modi on the occasion of golden jubilee of the independence.

He was, however, later released.