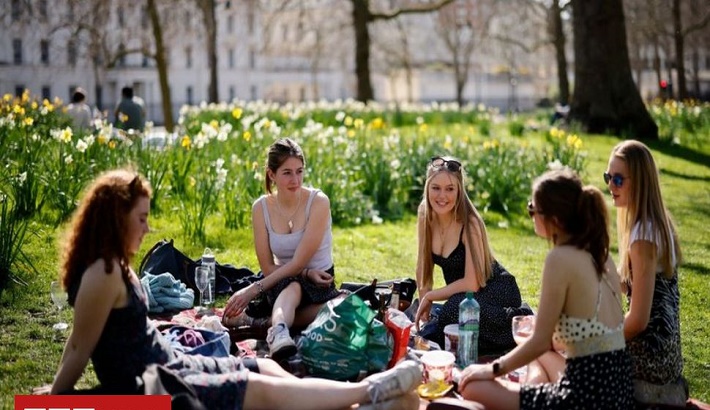 Under-30s in the UK are to be offered an alternative Covid vaccine to the AstraZeneca jab due to the evidence linking it to rare blood clots.

The recommendation comes after a review by the UK drugs regulator found that by the end of March 79 people had suffered rare blood clots after vaccination – 19 of whom had died.

The regulator said this was not proof the jab had caused the clots.

But it said the link was getting firmer.

The review by the Medicines and Healthcare products Regulatory Agency (MHRA) found:

The 79 cases and 19 deaths occurred after 20 million doses were administered – giving a risk of about four in one million of developing a blood clot, and one in a million of dying

The people who died were aged between 18 and 79, with three of them aged under 30

All the recorded cases occurred after the first dose, although the lower number of second doses meant it was not possible to draw any conclusions from this

Meanwhile, the EU’s medicines regulator says unusual blood clots should be listed as a possible very rare side effect of the AstraZeneca jab, but that the benefits outweighed the risks. Some European countries have restricted the vaccine’s use.

The World Health Organization (Who) said the link between the vaccine and blood clots was “plausible” but not confirmed, adding that the clotting incidents were “very rare” among nearly 200 million people who have received the jab worldwide.