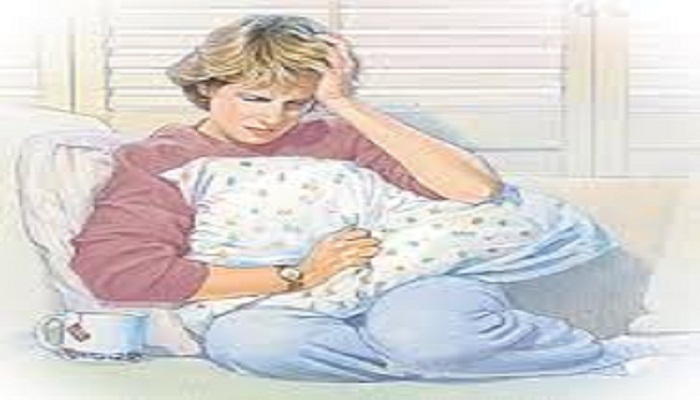 Researchers have proved that depression is more than a mental disorder as it causes important alterations affecting the whole body.

Scientists from University of Granada (UGR) in Spain said depression should be considered a systemic disease that affects a number of organs and tissues or the body, reports BS.

The results showed significant associations between depression and cardiovascular diseases as well as cancer, and also revealed why people suffering from depression die younger.

The analysis revealed the imbalance between the increase of various oxidative stress parameters (especially malondialdehyde, a biomarker to measure the oxidative deterioration of the cell membrane) and the decrease in antioxidant substances (such as uric acid, zinc, and the superoxide dismutase enzyme), explained lead author Sara Jimenez Fernández, PhD student at the UGR.

The study, published in the Journal of Clinical Psychiatry, is a meta-analysis of 29 previous studies comprising of 3961 people, and is the first detailed work of its kind about what happens in the body of people suffering from depression.

The investigation may help in finding new therapeutic targets for the prevention and treatment of depression, concluded the researchers.