Vitamin D in pregnancy may not improve bone health in babies 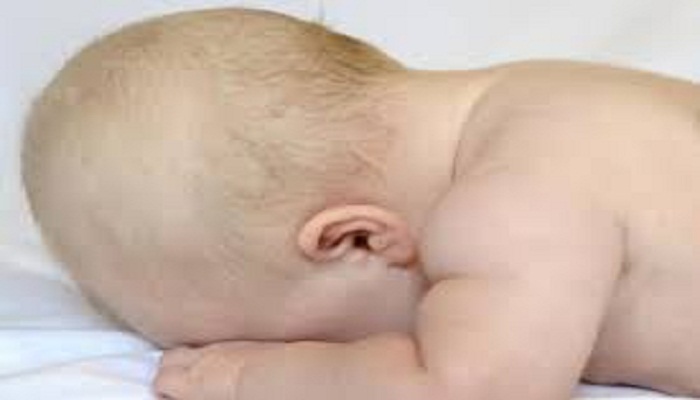 Consumption of vitamin D during pregnancy may not help in improving bone density of babies, according to a study.

The study showed that there was no significant difference in bone mass between the babies born to women who consumed vitamin D supplements compared to those who did not.

However, the findings suggest that taking vitamin D supplements during pregnancy might prove to be beneficial for babies born in winters, counteracting the seasonal drop in vitamin D levels caused by the lack of sunlight, reports BS.

“We found that vitamin is safe and effective for mothers whose babies are born during winter months,” said Cyrus Cooper, professor at the University of Southampton in Britain.

Babies’ bones get strengthened during the last stages of pregnancy.

Since, sunlight is the most important source of vitamin D, mothers’ levels of vitamin D tend to drop in winters, and babies born in winters tend to have lower bone density than those born during the summer, the researchers explained.

The results, published in The Lancet Diabetes & Endocrinology journal, revealed that vitamin D supplementation might help counteract the drop in the level of vitamin D caused by lack of sunlight.

Between October 2008 and February 2014, the researchers recruited 1134 women from three sites – Southampton, Oxford, and Sheffield, who were between 14 and 17 weeks pregnant, and had to normalise level of vitamin D.

Half (569) of the women took an oral placebo capsule daily, and half (565) took a 25 mg vitamin D capsule daily until delivery of the baby.

Bone growth in the womb and in early infancy is linked to overall bone strength later in life, and weaker bones in infancy and childhood may predispose to conditions such as osteoporosis in older age.

“In pregnancy, we should be moving to targeted supplementation with vitamin D in individuals likely to have (low vitamin D concentrations) and away from mass medication, which is without proved benefit,” the researchers concluded.

WHO experts back second Covid booster for most at risk