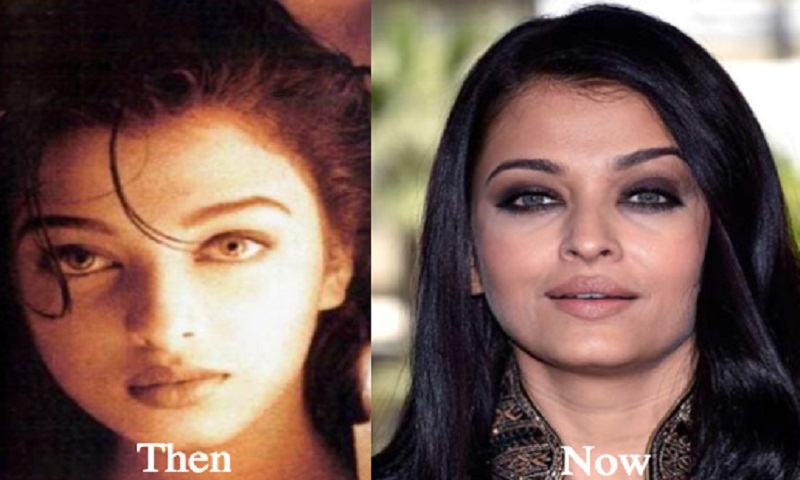 While many actresses frown upon plastic surgery (in public, at least), Aishwarya Rai Bachchan is different. She believes that going under the knife is a personal choice, and those to opt for cosmetic enhancements should not be judged.
In an interview with a leading website, Aishwarya said, “We can’t sit on a high horse and give any kind of advice like ‘you don’t need to do this.’ Many people have the best bodies, but they are taking supplements. And then there is a whole debate on supplements – should they or shouldn’t they?”

“Just make informed choices. There are medical practitioners, take their advice. You should know the science before making any choices,” is the only advice Aishwarya has to give.

On the work front, Aishwarya was last seen on the big screen as singing sensation Baby Singh in Atul Manjrekar’s Fanney Khan. Unfortunately, the film sank without a trace at the box office.

The actress has also given her nod to Anurag Kashyap’s production, Gulab Jamun. The film will see her reuniting on screen with her husband Abhishek Bachchan after eight years. The couple was last seen together in Mani Ratnam’s Raavan.