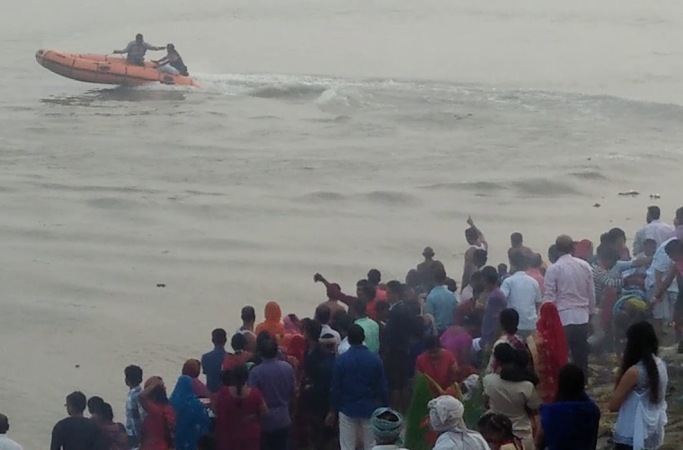 At least three people including two minors went missing as a trawler with around 150 passengers on board capsized in the Jamuna River in Char Shivalaya area of Manikganjon Tuesday morning.

The trawler coming from Kajirhat in Pabna district sank in the morning when it was heading towards Aricha ghat, said Habibullah Sarkar, officer-in-charge of Shivalaya Police Station.

All of the passengers accept the missing three managed to swim ashore, he said.

On information, a firefighting unit from Paturia Ghat and a team of divers from the capital rushed in and have started rescue drive, he added.