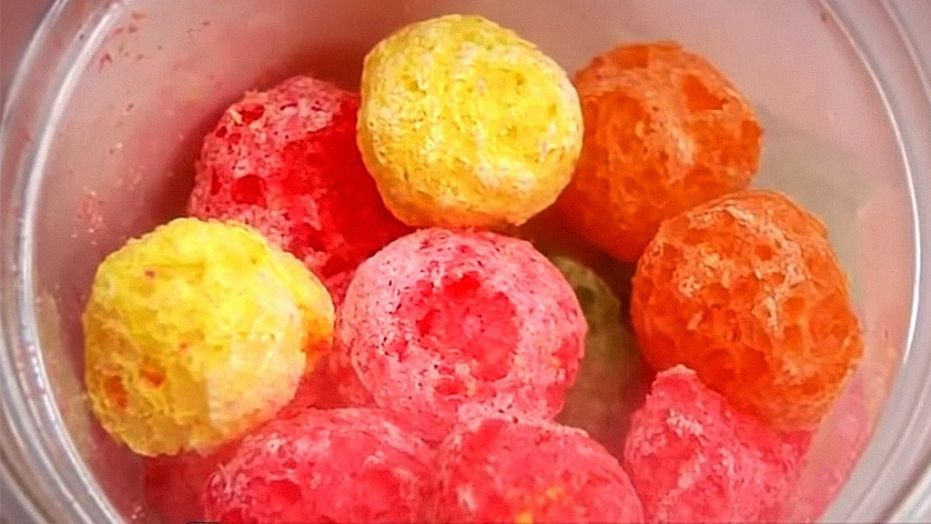 The US Food and Drug Administration, on Thursday, issued a safety alert warning the consumers against eating food prepared with liquid nitrogen.

According to FDA, consuming food such as ice cream, cereal or cocktails, prepared by adding liquid nitrogen at the point of sale, can cause serious injury including internal organ damage, CNN reported.

Issuing the safety alert, FDA stated that it has come to its knowledge that severing and threatening injuries like damage can be caused to skin and internal organs, by liquid nitrogen present in food or drinks.

Handling or eating food items immediately after adding liquid nitrogen to it, even after the nitrogen evaporates, can lead to such injuries.

FDA said that inhaling the vapor coming out of liquid nitrogen can even cause breathing difficulty, especially in people with asthma.

CNN, while talking about the issue, also referred to the recent trend where people eating food covered in liquid nitrogen and blow smoke out of their mouths and noses immediately after consuming the item.

Though FDA did not disclose the number of reports of injuries and life-threatening cases that it had received, the agency encouraged people who have experienced an injury from eating such food liquid nitrogen to come forward.