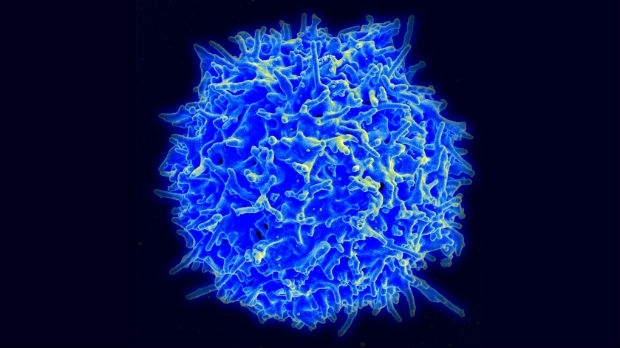 Turns out, disease-fighting T cells, elicited from vaccines, do not require glucose for their rapid reproduction, which may help the development of immunotherapy for cancer patients, a new study has revealed.

Researchers from CU Anschutz, along with colleagues from the Mayo Clinic and the University of Pennsylvania, examined T cells that arose in the body’s immune system after they received a subunit vaccination – a vaccine that uses just part of a disease-causing virus.

They found that these critical white blood cells, which attack and kill the infection, did not rely on glucose to fuel their rapid division which occurs every two to four hours. Instead, they used another cellular engine, the mitochondria, to support their expansion.

“The knowledge that this magnitude of cell division can be supported by mitochondrial function has a number of potential practical implications for the development of future vaccines,” said senior study author Ross Kedl.

According to Kedl, T cells responding to infection usually depend on glucose for fuel, so do cancerous tumors. When T cells come up against tumors, they end up competing for glucose and the T cells often lose.

But when a T cell doesn’t need glucose, he noted, it has a better chance of defeating tumor cells.

“T cells generated by subunit vaccination are ideally suited for use against cancer in conjunction with drugs that block aerobic glycolysis, a metabolic pathway to which the cancer is addicted. Tumor growth can be inhibited while the T cells are free to attack the tumor instead of competing against it for access to glucose,” added Kedl.

Lead author Jared Klarquist, explained that scientists have historically studied T cell responses to infection with the idea that if they could understand how the cells respond, they could create better vaccines. Kedl and colleagues had already discovered a non-infectious vaccine method that could induce the same level of T cell immunity as those using infection.

Since then, researchers have found that the rules governing T cell responses to an infectious agent are very different from the cell’s response to a subunit vaccine. And the fact that T cells derived from subunit vaccines don’t require glucose to reproduce is a major finding.

“Prior to these findings, it was generally thought that whereas the mitochondria are good at making energy, T cells need glucose to produce the raw materials like proteins, fats and nucleic acids (like DNA) required to turn one cell into two. Knowing how the immune response is fueled after vaccination provides potential opportunities for metabolic or nutritional interventions for boosting a vaccine-elicited immune response,” said Klarquist.

The researchers are currently exploring how these strategies might positively influence the outcomes of immune-based cancer treatments that are already in the clinic.

The study appeared in the Journal of Science Immunology.