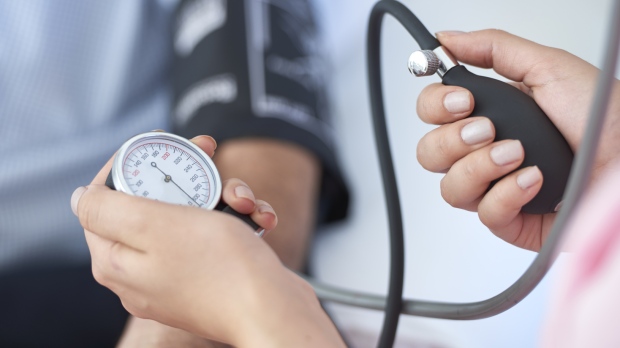 Turns out, people with a long-term problem of blood pressure has an increased risk of aortic valve disease (AVD) – problems with the valve that controls how blood is pumped from the left ventricle of the heart out into the main artery, the aorta.

The findings suggest that controlling blood pressure, even at levels below the threshold currently defined for hypertension of 140/90 mmHg, may be a way to prevent these conditions.

AS is a condition in which the valve that opens and closes when blood is pumped out of the left ventricle becomes narrowed and stiff due to calcium building up. When this happens, the valve fails to work effectively, making it harder for the heart to pump blood to the rest of the body. AR occurs when the valve doesn’t close properly, allowing some blood to leak back into the left ventricle.

The patients included in this analysis were aged between 30 and 90 years, and none had any known heart or blood vessel diseases at the time of their earliest blood pressure measurement.

An average of nearly seven blood pressure measurements per patient was taken during the study period, which helped to estimate the patient’s actual blood pressure better. The ability to collect data over a long period of time, combined with a large number of patients, makes this the first study substantial enough to investigate the link between blood pressure and aortic valve disease and how it changes with age and with different blood pressure levels.

The study shows that serious valvular heart diseases that are common in old age are not simply due to aging. Long-term exposure to higher blood pressure is a strong and potentially modifiable risk factor for aortic stenosis and regurgitation at every level of typical blood pressure, not only in those who are classified as having hypertension.

The findings appeared in the Journal of European Heart.