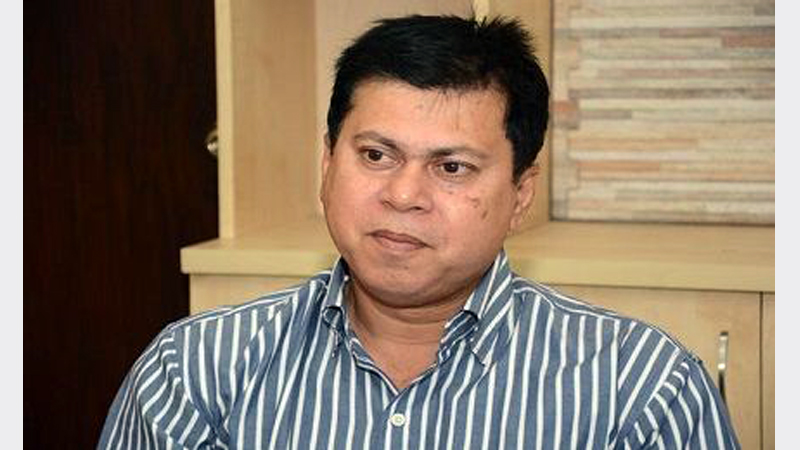 The house of Minhajul Abedin Nannu, chief selector of Bangladesh Cricket Board (BCB) and former captain of the Bangladesh National Cricket Team, has been robbed.

He was staying in UAE for the 2018 Asia Cup and being informed about the incident he returned home early on Sunday.

“The robbers took almost everything as nobody was present at the house,” Nannu said.

He has not calculated the total loss yet, but the amount would be about Tk 7 or 8 lakh, he stated.

Additional deputy commissioner of DMP of Tejgaon area Wahidul Islam, said the family of Nannu filed a complaint with police.

He said efforts are going on to nab the criminals.

“During their trip, Nannu’s sister was keeping an eye on the house located in Mohammadpur area of the city as it was locked from outside. She last visited the house on Thursday. When she came to the house on Saturday and found the door unlocked. One of the window grilles had been cut and valuables were stolen,” the police official informed.