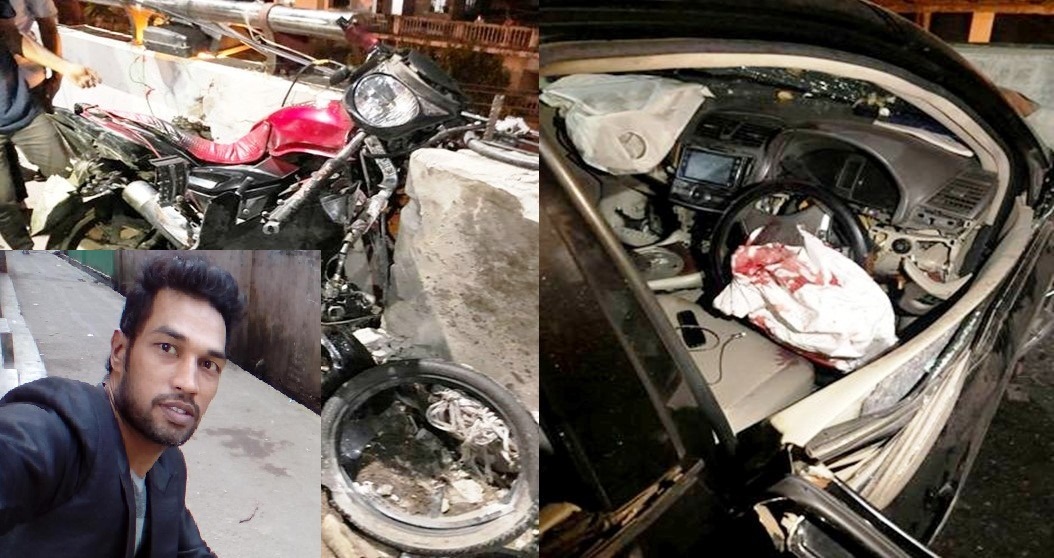 Chattogram, Sept 27 : A motorcyclist was killed and three others injured when a car hit a motorcycle on Akhteruzzaman Flyover in city’s Sholosohor area on Wednesday night.

The deceased was identified as Obhi Datta, 30.

Later, they were taken to the hospital where the doctors declared Obhi dead.