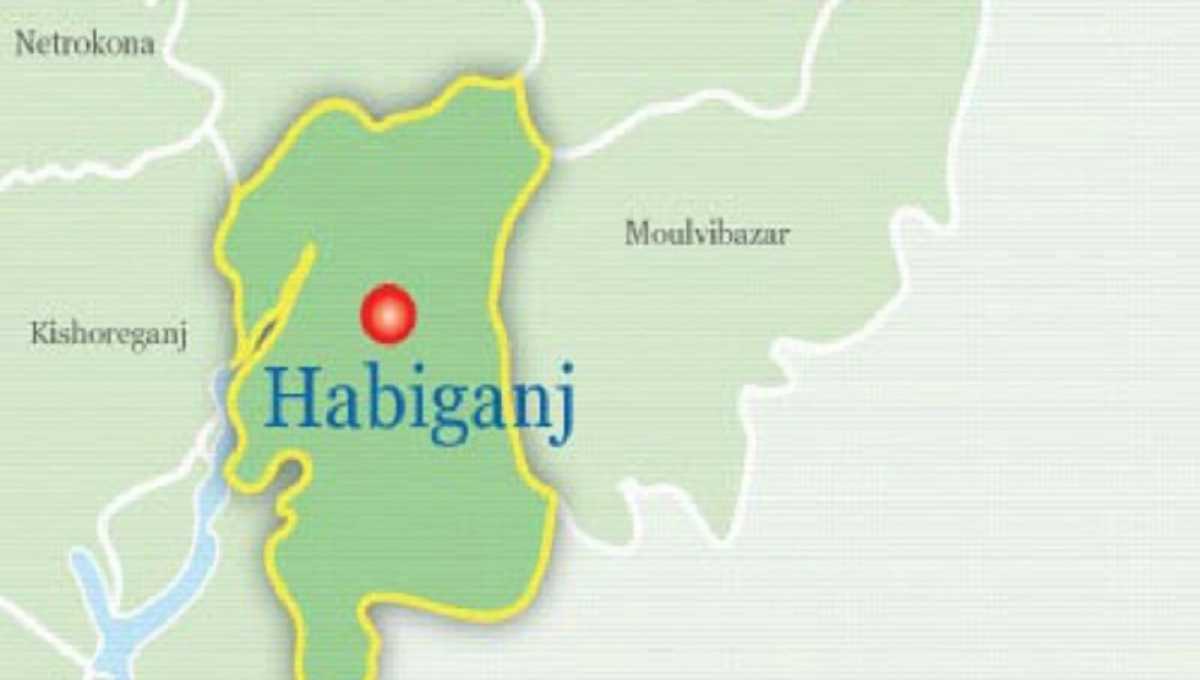 Habiganj Correspondent : A case was filed against 50 leaders and activists of BNP and Jamaat-e-Islami, including Bahubal upazila BNP unit president, on Thursday night in connection with recovery of crude and Molotov bombs.

A joint team of police and members of Rapid Action Battalion (Rab) in a drive seized 6 crude bombs and 6 Molotov bombs from an open place in front of an under-construction building adjacent to Mirpur union parishad.