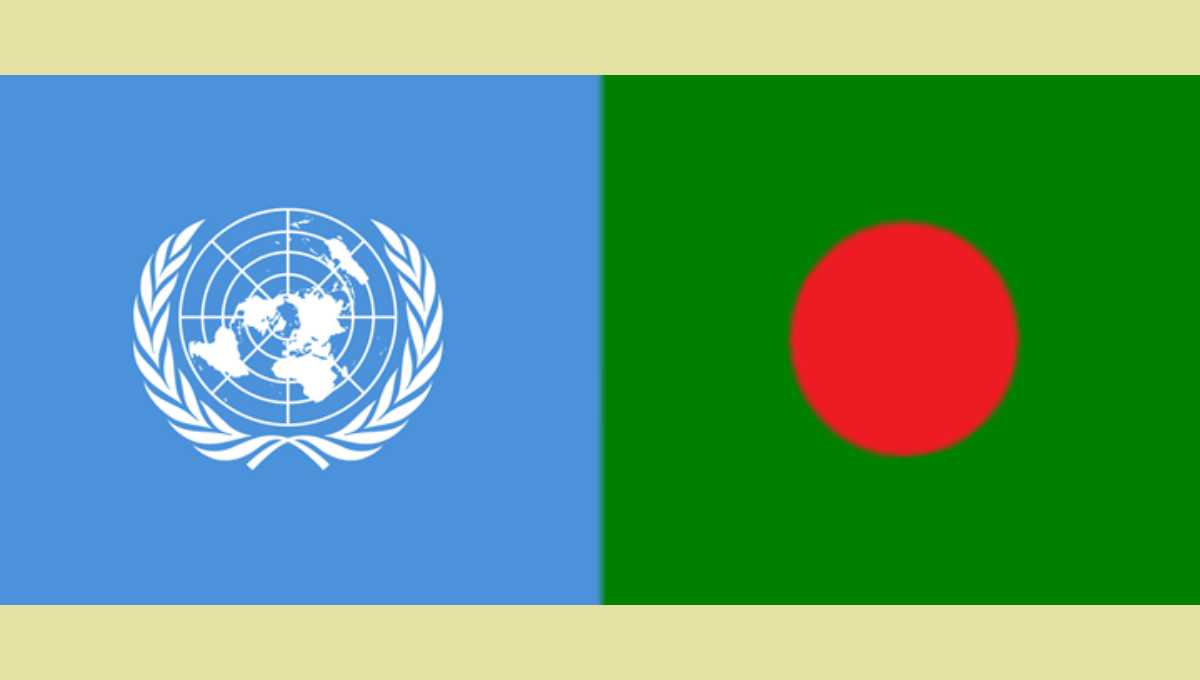 Dhaka, Sept 29 : The government of Bangladesh and the United Nations will jointly address conflict-related sexual violence committed against members of the Rohingya population forcibly displaced from Myanmar to Bangladesh.

The United Nations and the government of Bangladesh signed a ‘Framework of Cooperation’ in this regard on Friday.

The Special Representative of the UN Secretary-General on Sexual Violence in Conflict, Pramila Patten, after signing the document, said, “I believe that through this Framework of Cooperation the Rohingya survivors of sexual violence will benefit from enhanced service-delivery, accountability and protection.”

During her two official visits to Bangladesh, in November 2017 and May 2018, she spent several days at the camps in Cox’s Bazar speaking with women and girls who had survived brutal acts of sexual violence in Myanmar and bear the profound physical and psychological scars of war.

The Framework of Cooperation focuses on five priority areas, according to a message UNB received from New York on Saturday.
These are improving access of Rohingya survivors of sexual violence to medical and psychosocial support services; capacity building of the justice and security sector on the prevention of trafficking in persons, including the prompt identification of victims, the return and reintegration of trafficked women and children, and the referral of victims to service providers; and engaging with religious and community leaders to combat stigma against Rohingya survivors of sexual violence and their children who may be born of rape.

Two other areas are strengthening the capacity of national human rights institutions to collect and document information on conflict-related sexual violence perpetrated in Myanmar to enable justice and accountability; and engaging with civil society organisations to raise awareness about the availability of services for survivors and the rights of victims.

An action plan based on these five key areas will be developed as a tool to measure progress and mobilise technical and financial resources for specific interventions.

In this regard, the United Nations calls for sustained support from international donors.
“I wish to extend my sincere appreciation to the government of Bangladesh for the lives they have saved, and are continuing to save, by providing relief and refuge to the Rohingya community,” said Special Representative Patten.