Don't Miss
Home / Entertainment / At least one member in each family should to be CPR-trained: Kajol

At least one member in each family should to be CPR-trained: Kajol 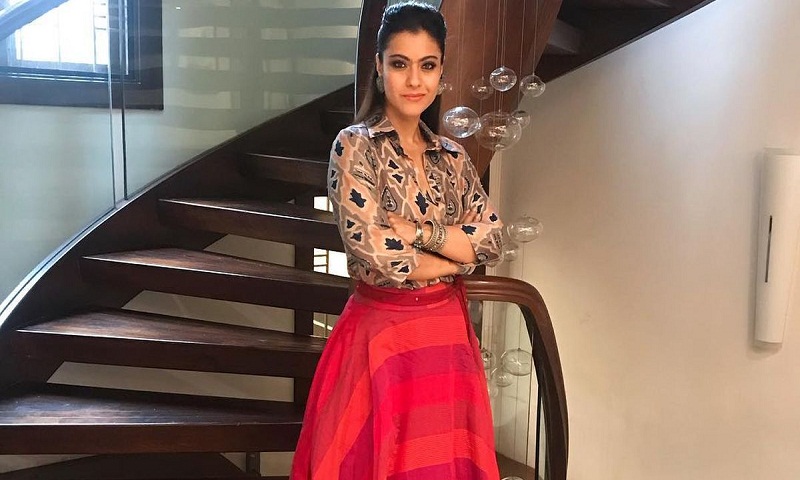 Actress Kajol, who is gearing up for the release of her forthcoming film Helicopter Eela, says at least one member in each family needs to be CPR (Cardiopulmonary resuscitation) trained so that one could save a life from a sudden cardiac arrest.
Kajol was addressing the media at the launch of Sudden Cardiac Arrest Awareness Initiative (SCAAI) on Saturday in Mumbai.

“I live with my in-laws and recently, my mother just celebrated her 75th birthday. So, I have a lot of experience with the fact that people get ill in older age and you need to visit doctor and hospitals on a regular basis,” said Kajol.

“Most importantly, I think you need to have at least one person in every family to have that kind of training to be CPR (Cardiopulmonary resuscitation) trained,” she said.

“I think it is not that difficult as well to be certified by a doctor so this awareness that we can definitely spread to everybody. I think it’s part of our duty as citizen of the world to help somebody out if we can,” Kajol said.

“A few years back, a friend of mine lost his life at very early age due to cardiac arrest and that time, his wife didn’t have any idea about how to give him preliminary treatment,” Kajol recalled.

“When I got to know about that tragic news, I remember I howled for a good half an hour and till today, I feel what an enormous waste of such a talented man. So, when about a year and half ago, when Dr. Yash Lokhandwala spoke to me about this initiative, I totally connected with this cause,” she said.

Helicopter Eela revolves around Kajol as single mother to a son, and someone who aspires to fulfil her dream of completing education and pursuing music.

Directed by Pradeep Sarkar, the film also stars the National Award-winning actor Riddhi Sen, who will be playing Kajol’s son.

Written by Mitesh Shah, the movie is co-produced by Ajay Devgn and Jayantilal Gada of Pen India Ltd.

The film is slated to release on October 12, reports The Statesman.