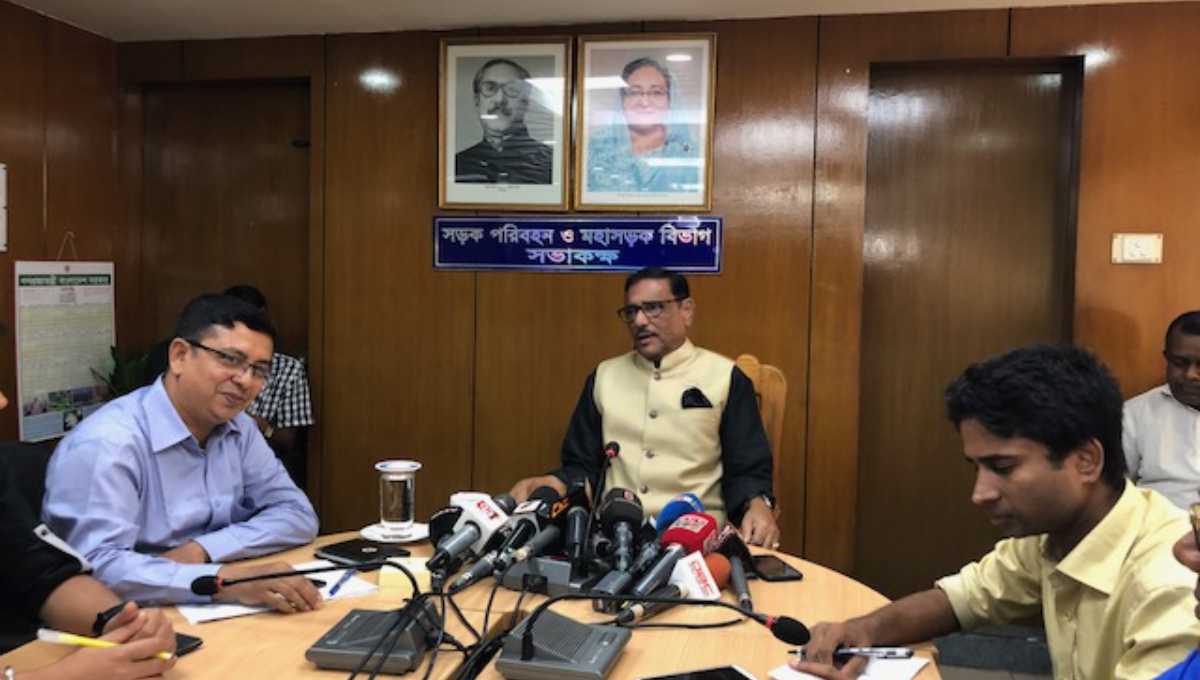 Dhaka, Sept 30 : Awami League general secretary Obaidul Quader on Sunday said the Election Commission(EC) will announce the schedule for the upcoming parliamentary polls in the first week of November.

He came up with the information while talking to reporters at the secretariat.

“BNP’s demand for a neutral government to oversee the general election goes beyond the constitutional jurisdiction. They’re insisting on it for creating anarchy in a peaceful country,” he said.

Quader, also the Road, Transport and Bridges Minister, said there is no necessity of a neutral government as the demand should be made for a neutral election. “The Election Commission will conduct the election. So, the EC needs to be neutral as law enforcement agencies will remain under the commission.”

“BNP wants to create an anarchic situation in peaceful Bangladesh…they, in fact, want a special emergency government,” he added.

About permission for BNP’s rally at Suhrawardy Udyan today, Quader said, “BNP has got the permission as the government is cordial to them. Conditions are not the issue here. Even, we cannot arrange any rally without police permission. We also need permission though we’re in power now. So, where is the problem for BNP to seek permission?”

Responding to a question about the Digital Security Act, Quader said the Information Minister is going to hold a meeting with the Editors’ Council at the secretariat today over the issue.