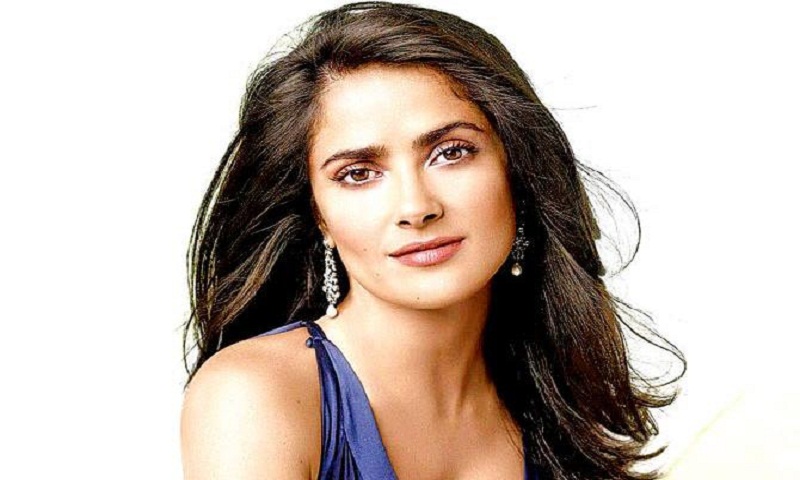 Actress Salma Hayek has joined Tiffany Haddish and Rose Byrne in the comedy “Limited Partners”. Miguel Arteta is directing the Paramount Pictures comedy, reports The Hollywood Reporter. Haddish and Byrne play best girlfriends who build a successful company, only to find their bond tested when a big buyout offer comes their way, reports Mid-Day.
Production on “Limited Partners” is set for October, with a June 2019 release in the works. Hayek most recently starred in “The Hummingbird Project”, directed by Kim Nguyen, and “The Hitman’s Bodyguard”.
2018-09-30
Mr. Admin
Previous: At least one member in each family should to be CPR-trained: Kajol
Next: Asha Bhosle supports women fighting injustice