Allegations of money laundering, illegal wealth accumulation brought against him 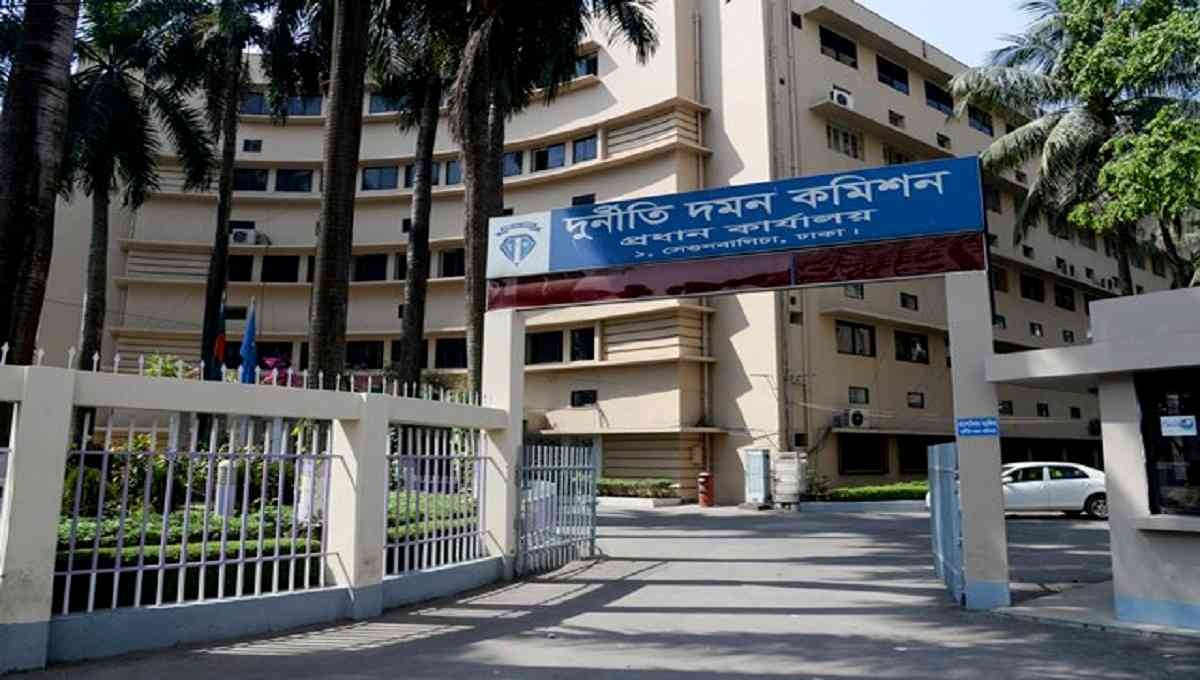 The probe committee was formed immediately after ACC took a decision to investigate into the allegations brought against Ananta Kumar Sinha on Monday.

He said there are allegations of money laundering, accumulating illegal wealth and purchasing of a house worth USD 2.80 lakh in New Jersy, USA, against Ananta Sinha.

ACC has been also investigating alleged transfer of Tk 4 crore in the bank account of former chief justice SK Sinha.

Earlier on September 25, the Anti-Corruption Commission (ACC) has summoned five officials of The Farmers Bank Ltd, including its former Managing Director (MD) KM Shamim, for interrogation over the deposit of Tk 4 crore in SK Sinha’s account with the bank.

Earlier on May 6, ACC grilled two businessmen named — Md Shahjahan and Niranjan Chadra Saha — for allegedly taking Tk 4 crore in loan from The Farmers Bank Ltd using fake documents and depositing the money in the bank account of a VVIP.